North Carolina Zoo is helping to save African vultures in the wild. Zoo staff have tagged white-backed, hooded, and white-headed vultures in southern Tanzania to assess their movement patterns and determine threats. On-going population monitoring and conservation efforts will ensure the conservation of these critically endangered scavenger species.

Vultures are currently the fastest declining group of birds globally, and several African vulture species are considered Critically Endangered by the IUCN. The primary threat to vultures is poisoning - often from livestock carcasses poisoned by people attempting to kill lions or hyenas, which occasionally prey upon their cows or goats. Vultures are wide-ranging and congregate at  carcasses, so a single poisoning event can have a catastrophic effect on vultures - over 100 vultures can be killed at just one carcass.

Poisonings are also leading to declines in carnivores, such as lions, and can have significant consequences for many other species, as well as humans, because vultures play a critical role in disease control. For example, in India, the near extinction of vultures is estimated to have cost nearly $34 billion in human health and other impacts. Finding solutions to vulture declines in Africa is therefore critical.

Since 2013, the Zoo has worked across southern Tanzania in two important vulture strongholds encompassing over 150,000 sq. km: the Ruaha-Katavi landscape and Nyerere National Park. Led by the Zoo’s Dr. Corinne Kendall, the goal of this work is to conserve southern Tanzania’s vulture populations by reducing poisoning. Our approach is multifaceted. We monitor vulture population abundance over time, use satellite telemetry to discover poisoning events, train rangers in rapid response protocols for poisoning events, monitor lead levels in tagged vultures, and build partnerships to improve collaboration on coordinated conservation strategies. 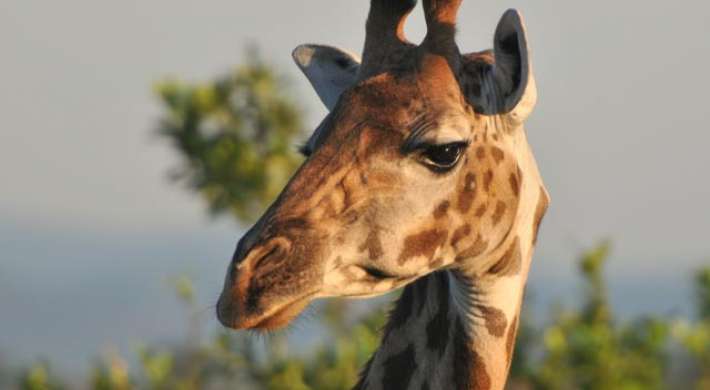 The North Carolina Zoo is helping to protect giraffes in southern Tanzania by assessing their population health, reducing poaching, and investigating a mysterious skin disease. 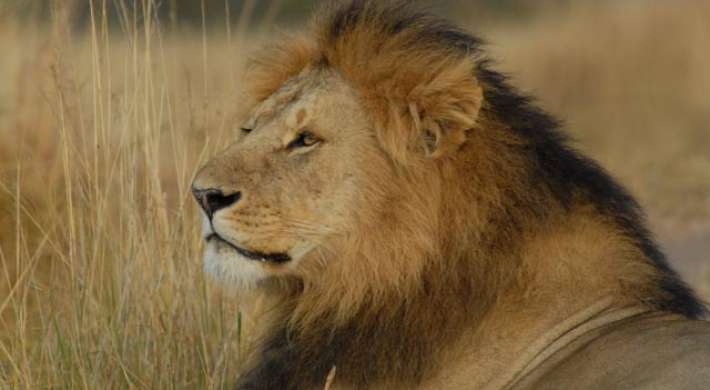 The North Carolina Zoo is working in Nigeria and across Southern Africa on halting the declines of large carnivores like lions and leopards. 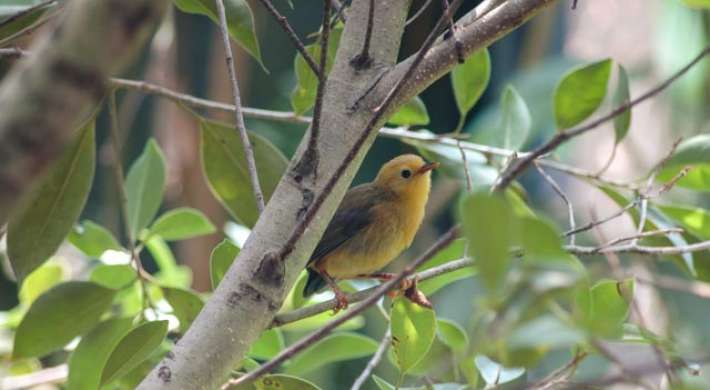 The North Carolina Zoo participates in a multi-year effort to translocate birds endemic to the Marianas Islands that are threatened by invasive snakes to areas where they can thrive. 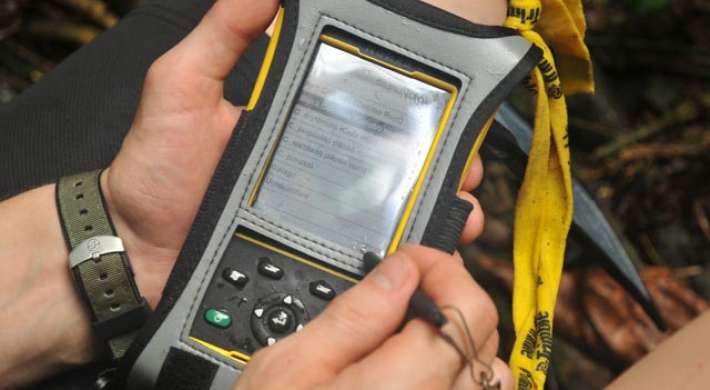