The Mariana Islands in the western Pacific Ocean are the northernmost string of islands in Micronesia, made up of Guam, a US territory, and the 14 islands of the Northern Mariana Islands, a US commonwealth. In the 1940’s, the brown tree snake was accidentally introduced to Guam, and by the 1980’s, the snake had decimated bird populations, driving nearly all of the native species on Guam to extinction in the wild.

The Mariana Avifauna Conservation (MAC) Program’s primary objective is to ensure the same fate doesn’t befall the native endemic population of birds on the Northern Mariana Islands. The Zoo has been a long time MAC partner, providing critical conservation support in two ways: technical support for capturing birds to be translocated to snake-free islands, and providing veterinary care for the captured birds until they are released onto these new islands.

Translocation as a Conservation Tool

In the wild, Zoo staff have assisted with the capture and translocation of birds to snake-free  islands with the MAC program for more than 10 years. Recently, translocation efforts have focused on capturing two bird species on Saipan and relocating them to the neighboring island of Alamagan. Teams of more than 25 staff from over 15 AZA institutions trapped 100 rufous fantails and 93 golden white-eyes. Captured birds are carefully cared for and  banded according to US Fish and Wildlife protocols and also undergo a veterinary health exam, before being transported to their release site. After their successful release, biologists from the Commonwealth of the Northern Mariana Islands Division of Fish & Wildlife continue to monitor how the birds do in their new home.

The Zoo also has a captive breeding program for the Critically Endangered golden white-eye, a bird native to Saipan, which received its first two pairs of wild-caught golden white-eyes in 2008. In 2009, the first healthy chick hatched, and was the first successful captive breeding for this species. We have had a total of six chicks successfully hatch and fledge since 2009, and have transferred several of these birds to other North American zoos as part of the effort to create a sustainable breeding population. 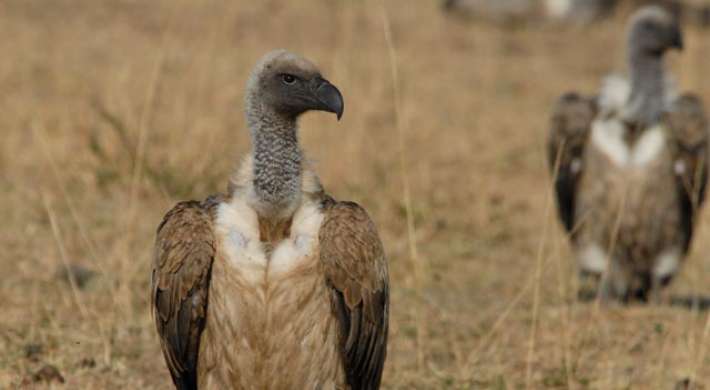 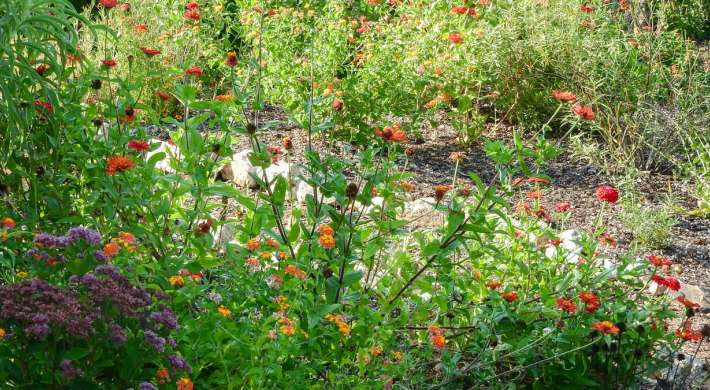