The first step towards saving ANY species is to learn about its natural history, identify all known and possible threats, and then form great partnerships. After this has begun, the next step is the planning phase. This is the stage we are in with the Conception Island Boa, also known as the silver boa. This species only occurs in a small protected area, the size of a few city blocks (by comparison), and that's it!  The entire population is less than 150 individuals!  Plus, science has only known about the boa for about five years. It was described by Dr. Graham Reynolds, a professor at UNC-Asheville when he was visiting the area looking for anoles.

Since its discovery, follow-up research has determined that due to its low population size and the entire population living in such a small area that could be impacted by a hurricane or other severe weather events, there is a significant concern for its long-term survival. In response to this, a collaborative effort between North Carolina Zoo, UNC-Asheville (UNCA), and the Bahamas National Trust (BNT) started a conservation action plan for the silver boa. 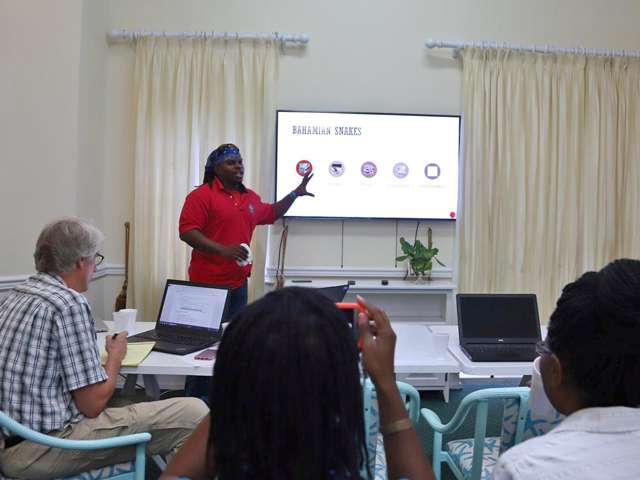 Plans like this are created often but are not easy. Members of the IUCN Conservation Planning Specialist Group (CPSG) travels around the world, assisting governments, researchers, and conservationists in facilitating and assisting with such trainings.

Because of this expertise, the CPSG helped coordinate a meeting between the Zoo, BNT, and UNCA in 2019 to help save the silver boa – the rarest boa in the world. The only way these plans are successful is by bringing in all stakeholders for involvement in the process.

The program's overall goal is to ensure the long-term survival of the silver boa and recognize its cultural and biological importance, both locally and globally. 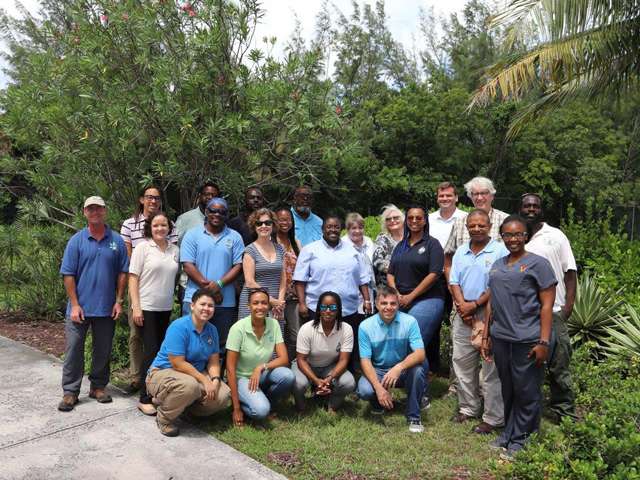 We initially planned surveys in May, conducting overall health assessments of the boas with our zoo veterinarians; however, this is delayed because of COVID-19. These studies will help better understand this species, guide future conservation measures, and fill some of the many gaps in our knowledge. Because very little is known, we will be able to contribute valuable information with each survey conducted.

Keep checking back on the Zoo website and social media for updates to this program. We are excited for the next few years as it continues to develop. 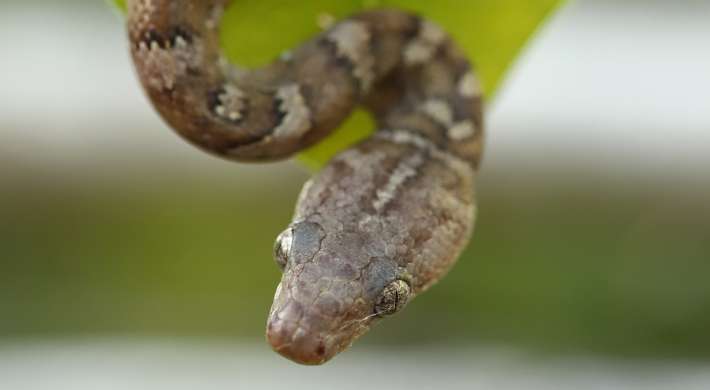 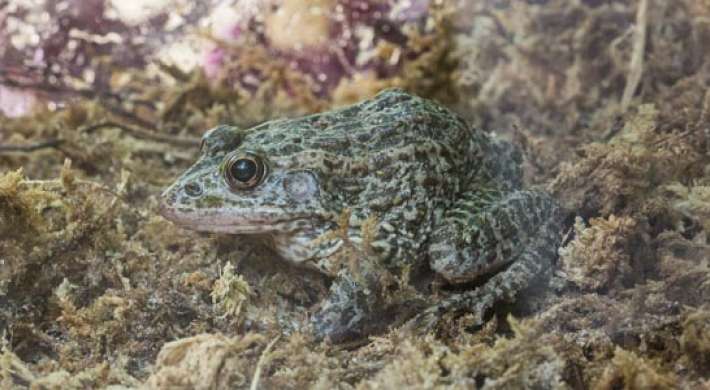 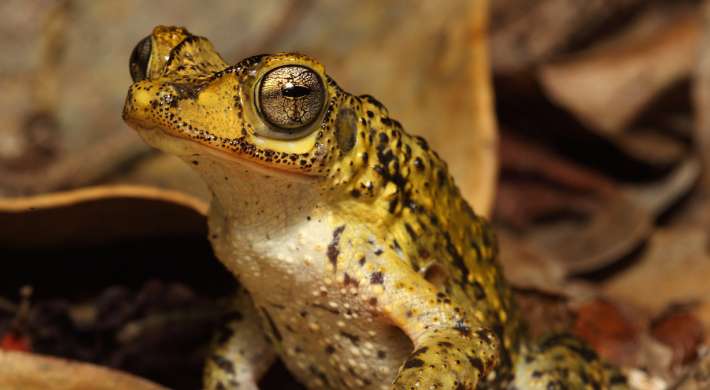